Free US Shipping on orders over $45

Have you been eyeing any of our commentary or reference titles? Now's the perfect time to take the plunge with our Reference Sale! IVP's extensive reference collection contains accessible classics like the Tyndale Commentary series and the Bible Speaks Today series as well as titles for the deep-dive academics and theology buffs. From now until October 31, use promo code REF22 to save 40% off our complete selection of reference and commentary resources.

GET ON THE LIST | Join the Books & Deals email list to get weekly deals and new releases delivered straight to your inbox!

Marianne Meye Thompson provides an introductory discussion and passage-by-passage commentary of 1-3 John. With the help of the scholarly background material, Thompson allows the text to speak to a contemporary church still caught in controversy. Now in paper.

In the latest Reformation Commentary on Scripture, we watch as the diverse streams of the Protestant movement converge on the book of Acts. As we return with the Reformers to this vision of Spirit-filled community, we are given a lesson in the nature of biblical reform from those who bore it out for the first time.

Dictionary of the Old Testament: Pentateuch

A Compendium of Contemporary Biblical Scholarship

Exploring the major themes and issues of the Pentateuch, this encyclopedic work offers authoritative overviews, detailed examinations and new insights from the world of the ancient Near East. Edited by T. Desmond Alexander and David W. Baker.

Jesus, the Temple and the Coming Son of Man

A Commentary on Mark 13

Mark 13, the so-called Little Apocalypse, has puzzled readers for generations. Was Jesus speaking of the end-time return of the Son of Man or the coming destruction of Jerusalem or both? How can we know? Robert Stein, a seasoned Gospels scholar, offers an in-depth and insightful commentary on Mark chapter 13, an important and puzzling discourse of Jesus.

An Introduction and Commentary

The book of Esther describes how a genocide threatening the Jewish people was averted through the bravery of Esther, the wisdom of Mordecai and the unity of their people. It also reveals the God who quietly -and sometimes unexpectedly- works behind the scenes to order the events of our lives.

Collecting the best patristic homily and commentary on Romans and including valuable material translated into English for the first time, editor Gerald Bray shows why this epistle of Paul has long been considered the theological high-water mark of the New Testament.

Many Witnesses, One Gospel

by I. Howard Marshall

I.Howard Marshall's New Testament theology guides students with its clarity and its comprehensive vision, delights teachers with its sterling summaries and perceptive panoramas, and rewards expositors with a fund of insights for preaching.

For many, the Psalms are the richest part of the Old Testament. Derek Kidner provides a fresh and penetrating guide to Psalms 1—72. He analyzes each psalm in depth, comments on interpretative questions and brings out the universal relevance of the texts. Formerly part of the Tyndale Old Testament Commentaries series, this introduction and commentary will inspire and deepen personal worship.

In this latest volume in the highly regarded Reformation Commentary on Scripture series, volume editor Beth Kreitzer introduces us to the wisdom and insight of familiar and unfamiliar reformers alike as they unpack the riches of Luke's inspired "narrative of the things that have been accomplished among us" (1:1, ESV).

An Introduction and Commentary

The letter to the Philippians illuminates a warm relationship between Paul and the Philippian believers. In this Tyndale commentary, Jeannine K. Brown shows how motifs of joy, contentment, and unity abound as Paul reminds the Philippians of the supreme value of knowing Jesus the Messiah, highlighting how the contemporary church can living more deeply in its identity in Christ.

Donald Guthrie's New Testament Introduction has established itself as a benchmark evangelical work since its first publication in 1971 and its revised edition decades later. This widely acclaimed reference resource, now in paperback, offers background information for each book of the New Testament and addresses critical issues such as authorship, date of composition, literary structure and cultural setting.

The Message of Jonah

Presence in the Storm

Concise and up to date, this volume features commentaries on each book of the Bible along with seven introductory articles on various aspects of Bible interpretation. Edited by G. J. Wenham, J. A. Motyer, D. A. Carson, and R. T. France.

The perfect companion to theological studies, this dictionary provides three hundred-plus definitions, including both English and foreign terms. Learn biblical vocabulary with this must-have for every theological reader.

This unique commentary provides historical, social and cultural background for each passage of the Old Testament. From Genesis through Malachi, this single volume gathers and condenses an abundance of specialized knowledge, and includes a glossary, maps and charts, and expanded explanations of significant background issues.

We Believe in One Holy Catholic and Apostolic Church

This volume offers patristic comment on the second half of the third article of the Nicene Creed. Readers will gain insight into the history and substance of what the early church believed about the nature of the church and the consummation of all things.

The Message of Revelation

Does the book of Revelation describe in veiled language events of its writer's own day, or is it largely a prophecy of events still to come? In this revised BST volume, Michael Wilcock lifts the curtain on Revelation as a drama in eight scenes, highlighting the role of the imagination in grasping this fascinating and enigmatic book.

For the early church fathers the prophecy of Isaiah was not a compendium of Jewish history or theology but an announcement of the coming Messiah fulfilled in the life and ministry of Jesus of Nazareth. In this ACCS volume, readers will find commentary on Isaiah 1-39 ranging from East to West and from the first through the eighth centuries.

by Julian of Eclanum
Edited and Translated by Thomas P. Scheck

In this ACT volume, Thomas Scheck provides a new translation of Julian of Eclanum's commentaries on Job, Hosea, Joel, and Amos. Gain insight into how early Christians read texts such as God's speech to Job, Hosea's symbolic representation of God's unending love for a faithless Israel, Joel's anticipation of the outpouring of the Holy Spirit, and Amos's call for social justice.

A new volume in the Apollos Old Testament Commentary series, Lissa M. Wray Beal's commentary on 1 2 Kings examines the successes and failures of monarchy in the divided kingdoms. It works with the final form of the biblical text and pursues historiographical, narrative and theological questions, including the relation of each chapter's themes to biblical theology.

Jesus, the Temple and the Coming Son of Man
Robert H. Stein
4058

The Message of Jonah
Rosemary Nixon
2426

The Message of Revelation
Michael Wilcock
2521

Commentaries on Job, Hosea, Joel, and Amos
Julian of Eclanum
2547 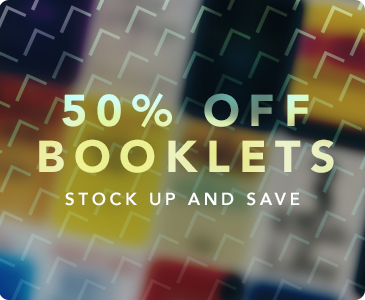 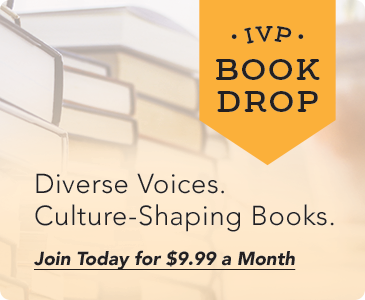 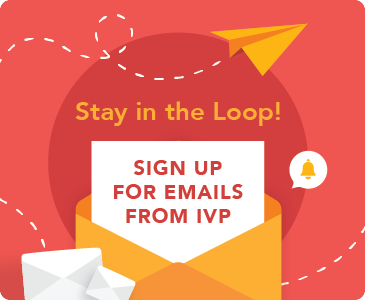